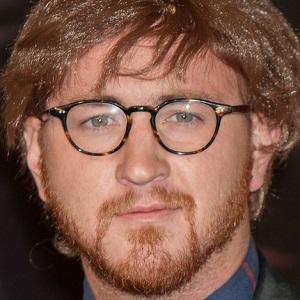 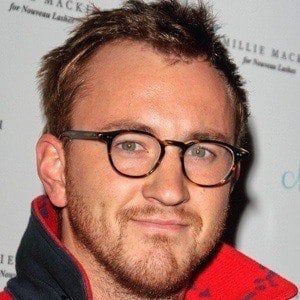 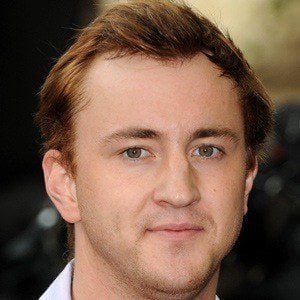 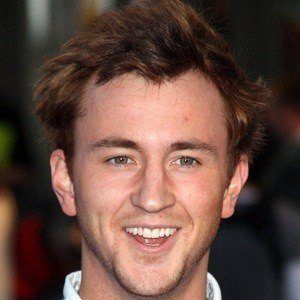 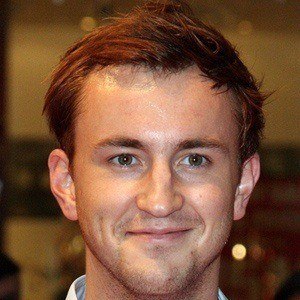 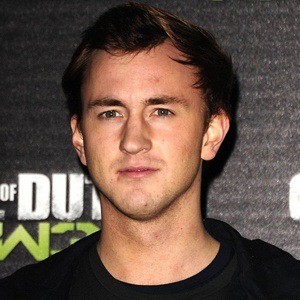 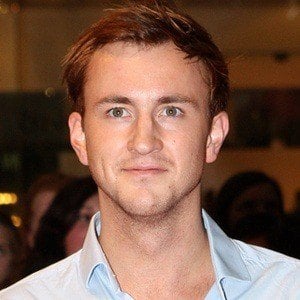 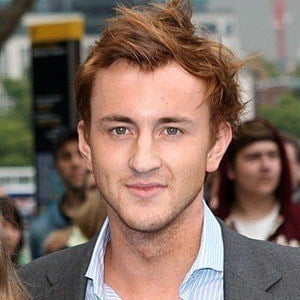 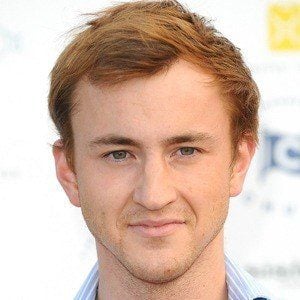 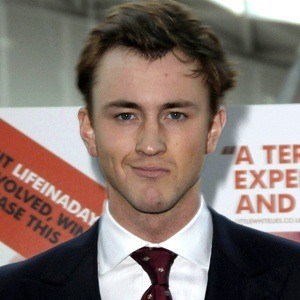 Entrepreneur who gained reality fame by starring in Made in Chelsea and creating his own website, www.sexymp.co.uk, which allows users to rank the sexiest members of the House of Commons.

He earned a degree in International Business from Regent's College London.

He authored the book Boulle's Jewels: The Business of Life in 2012.

He began dating Sophia Sassoon in 2012. They ended their relationship in 2013.

In an interview with Heat magazine, he discussed his short-lived relationship with Emma Watson, which took place in 2011.

Francis Boulle Is A Member Of