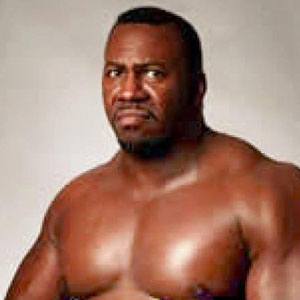 Born Lash R. Huffman, he is best known as one half of the tag team Harlem Heat that won a remarkable 10 WCW World Tag Team Championships.

He started wrestling in 1989 under the name Super Collider.

Pro Wrestling Illustrated ranked the Harlem Heat at #63 on their list of the 100 best tag teams in 1990.

Stevie Ray Is A Member Of