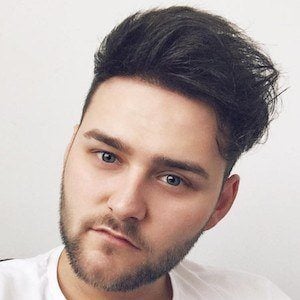 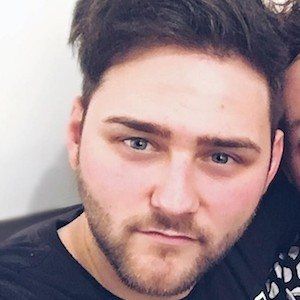 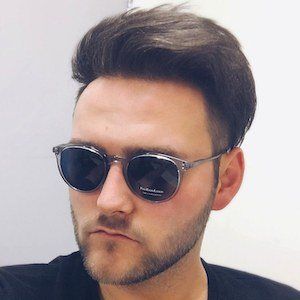 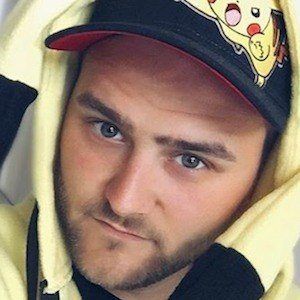 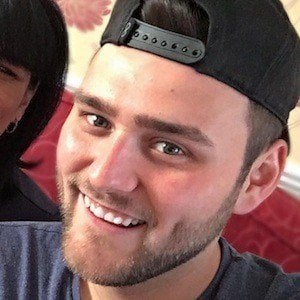 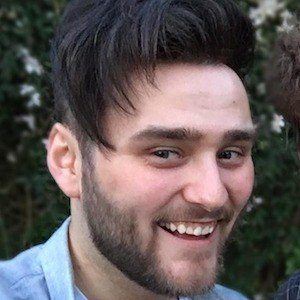 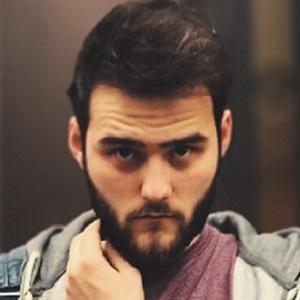 YouTube content creator who started his own personal channel after the success of his collaboration with Jack Dean, AKA JaackMaate, on their song "Hip to be a Hipster." The two have also co-hosted JaackMaate's Happy Hour podcast.

He enrolled at the University of the West of England where he studied Animation.

"Hip to be a Hipster" reached number 1 on the iTunes comedy chart.

He was born in Norwich, England. He has Instagrammed many pictures with nieces.

He has collaborated with Jack Dean on multiple videos since launching his personal channel in late 2014.

Stevie White Is A Member Of