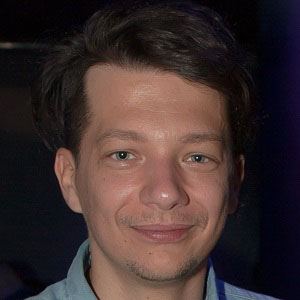 Most well known for representing his native Estonia in the 2015 Eurovision Song Contest, he is also notable for his membership in the bands Outloudz and Traffic.

In his early twenties, he started a band called Slobodan River.

He competed in the 2011 season of the reality television competition Let's Dance.

He was born and raised in Tallinn, Estonia. He has a daughter with his wife Karina.

He and fellow Estonian singer Birgit Oigemeel both competed in the Eurovision Song Contest (in 2015 and 2013, respectively).

Stig Rasta Is A Member Of