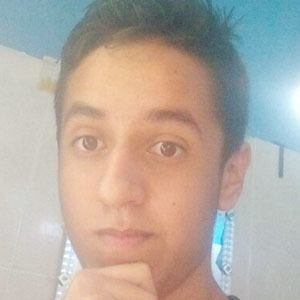 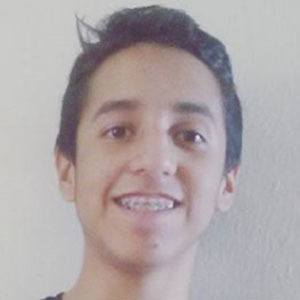 Gaming star who has gained fame for his STIVENELVRO YouTube channel. He has earned notoriety as a Geometry Dash gamer for his gameplays, montages, and Let's Plays with more than 199 million total views.

He originally hails from Colombia.

He and Christopher Adcock are both famous Geometry Dash gamers on YouTube.

STIVENELVRO Is A Member Of