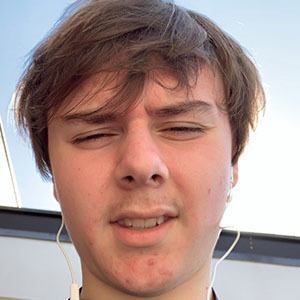 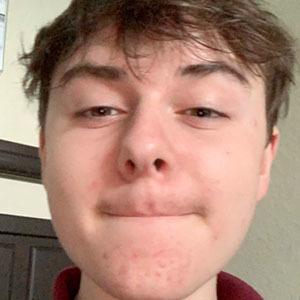 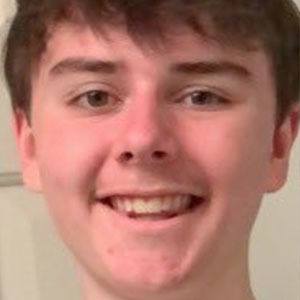 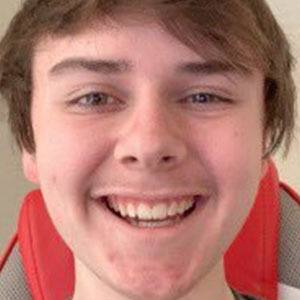 YouTube personality and content creator who is recognized for publishing Geometry Dash challenge videos to his ChrisCredible channel. He has garnered over 160,000 subscribers on the platform.

One of his earliest videos was a tutorial on how to catch Mew in Pokemon Omega Ruby.

He has created cringe reaction videos about his old musical.ly account.

He has three brothers and a sister named Lily who has appeared in his videos.

He rose to fame playing Geometry Dash which was created out of David Baszucki's Roblox.

Christopher Adcock Is A Member Of