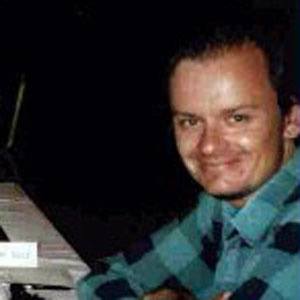 English chess Grandmaster who has been particularly successful as a commentator and organizer.

He won the Under-16 World Youth Chess Championship when he was 14 years old.

In 1995 and 2000 he shared first place at the Hastings Premier and he is one of the chief organizers of the Gibraltar Tournament.

He was born and raised in Ilford, England.

Like the legendary Bobby Fischer, he is a former chess prodigy.

Stuart Conquest Is A Member Of