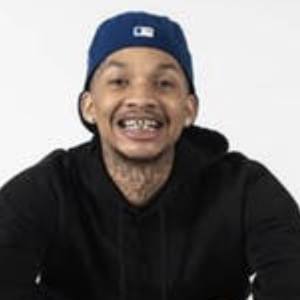 Notable for his sometimes conversational flow, he is a hip hop artist notable for singles by the names of "Animal," "Hitn4" and "Punch Me In Pt. 3." Mixtapes of his include Stunna Season 2 and 4 Way or No Way.

He became interested in the rap industry in high school. His first mixtape was 2017's Boot Up.

He is from Salisbury, North Carolina. He has a son.

He is a collaborator of fellow rapper DaBaby.

Stunna 4 Vegas Is A Member Of