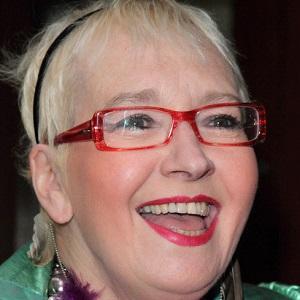 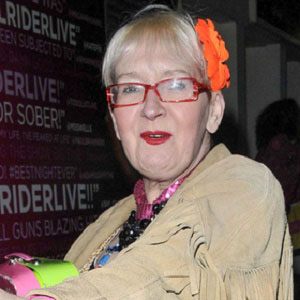 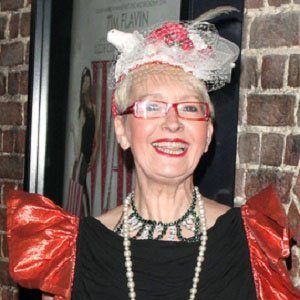 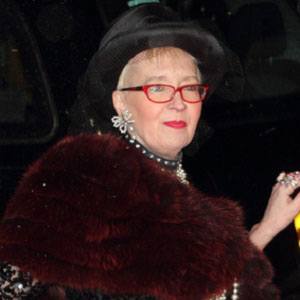 After rising to fame for both her chart-topping 1986 song "Starting Together" and for her role on the English situation comedy Hi-de-Hi!, this vocalist and stage and screen actress was chosen by Jimmy Perry and David Croft as the star of the comedy series You Rang, M'Lord?

After appearing in several London West End theatrical productions, she was cast as Flo in the BBC comedy series Two Up, Two Down.

A voice actress as well as a singer and live performer, she voiced one of the major characters on a children's series called Penny Crayon.

She grew up in Nottingham, England, as the daughter of Hilda and Don Pollard. In 1984, she married Peter Keogh.

She performed with Claire Sweeney in the 2008 London stage production of Shout!

Su Pollard Is A Member Of