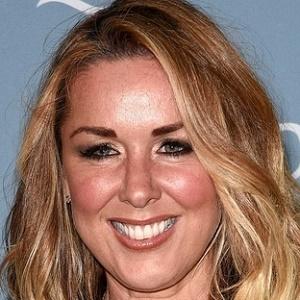 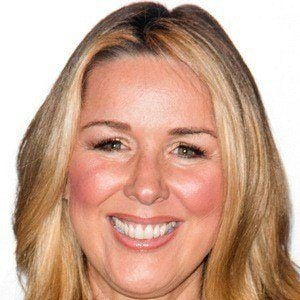 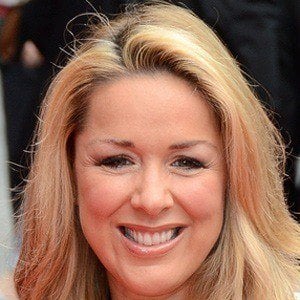 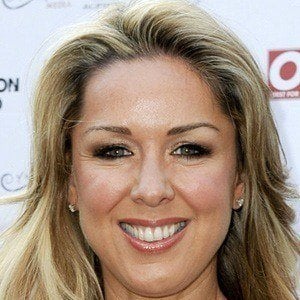 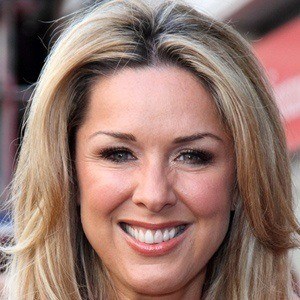 She auditioned for a part in Centre Stage Company's Chicago in 1987, but was turned down because she was thought too young; undaunted, she got the same role on the West End.

She appeared on Celebrity Big Brother during a charity special, which led to further appearances on shows like 60 Minute Makeover and I'm Famous and Frightened!

She was involved with Tony Hibbard, a businessman, for six years, and after their breakup she got engaged to a man 14 years her junior. They welcomed a son in 2014. The couple broke up in 2015.

She and Georgia Groome both were guest presenters on the TV show Loose Women.

Claire Sweeney Is A Member Of