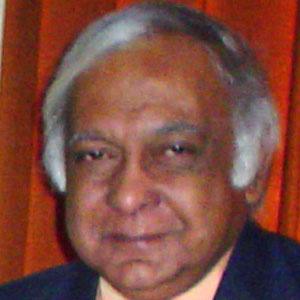 Former Director of Indian Oil Corporation and ex-Chairman of Oil and Natural Gas Corporation. He was also a SCOPE Award winner.

He graduated with a degree in Electronics & Telecommunications Engineering with a specialization in Industrial Electronics from Jadavpur University in 1969.

He was named Energy Executive of the Year for 2005 by the Petroleum Economist.

He was survived by his wife, a daughter, and a son.

He and former BP executive Tony Hayward were both executives of major energy companies.

Subir Raha Is A Member Of