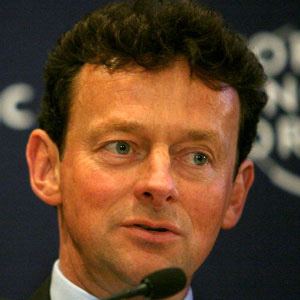 Former executive of the oil and energy company BP, who was replaced by Bob Dudley.

He used to work as a rig geologist after receiving his Ph.D. from the University of Edinburgh School of Geosciences.

He worked for Glencore International to oversee environment and safety.

He fathered two children and grew up as the oldest of seven children.

He was spoken of with disfavor by Barack Obama in an interview with NBC News after the Deepwater Horizon oil spill, which ended his tenure as head of BP.

Tony Hayward Is A Member Of