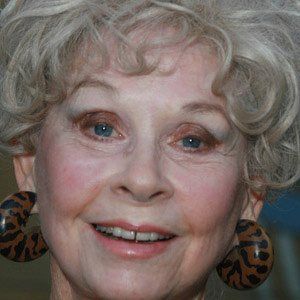 Golden Globe Award-winning actress who appeared in the television show Arnie and a stage production of Hello Dolly.

She was enrolled at both the University of North Texas and at Idaho State University.

She won a Golden Globe Award for her role in the television show Arnie and appeared in A Guide for the Married Man in 1967.

She appeared in the musical The Apple Tree with Alan Alda.

Sue Ane Langdon Is A Member Of