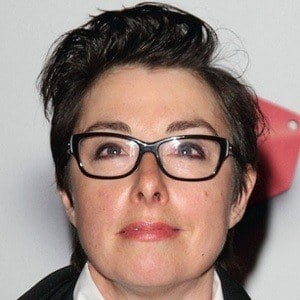 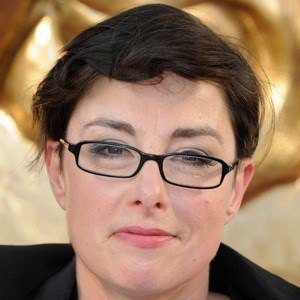 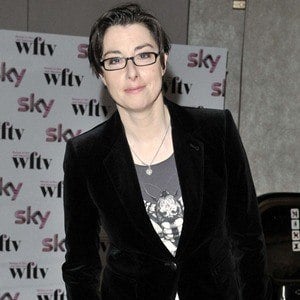 Initially known for her work on the radio comedy program Mel and Sue, this British entertainer later hosted BBC2 shows The Great British Bake Off and Insert Name Here.

In 1990, she earned an English degree from the University of Cambridge.

She began a relationship with English presenter Anna Richardson in 2014. She has previously been romantically involved with comedian Rhona Cameron, television personality Emma Kennedy, and visual artist Kate Williams.

She and Mel Giedroyc made up the Mel and Sue comedy team and also co-hosted The Great British Bake Off.

Sue Perkins Is A Member Of