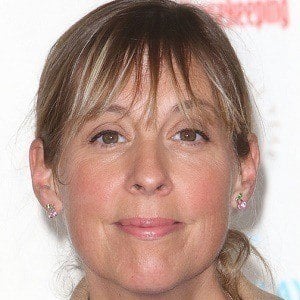 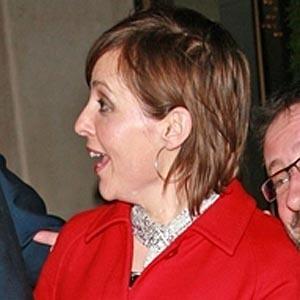 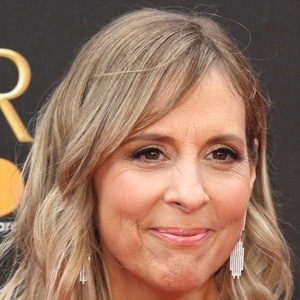 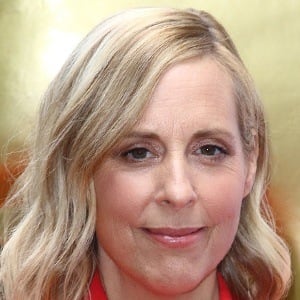 Actress and one half of the comedy due Mel & Sue who hosted comedy shows such as Light Lunch and The Great British Bake Off. She is also an author and has published two books.

She attended Cambridge, where she met comedy partner Sue Perkins and was part of Footlights comedy club.

She wrote the books From Here to Maternity, about her first pregnancy, and Going Ga-Ga.

She married Ben Morris and had two children. Her sister is director Coky Giedroyc, who directed Women Talking Dirty and Stella Does Tricks.

She appeared with James Bachman on Sorry, I've Got No Head, a British children's sketch comedy show.

Mel Giedroyc Is A Member Of