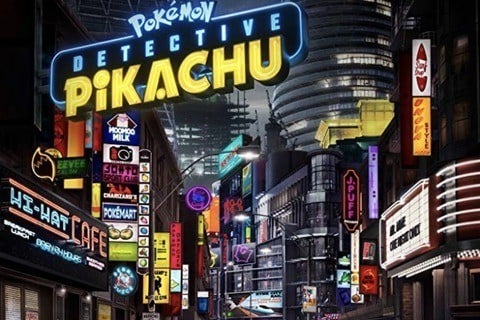 First-ever live-action film based on the Pokémon franchise which sees a boy come across an intelligent talking Pikachu who seeks to be a detective.

The film is based on the 2016 video game also called Detective Pikachu. It was the first Pokemon movie to have a wide theatrical release in the United States since Pokemon 3: The Movie.