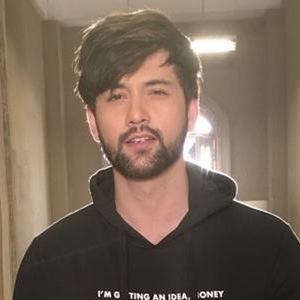 Television actor who's rise to fame as a star of Indian serials. He's had roles on Silsila Pyaar Ka, Beyhadh and Ayushman Bhava.

His first big break was playing Neil on the serial Shastri Sisters.

He dated actress Sonal Vengurlekar for three years until their breakup in 2017.

Sumit Bhardwaj Is A Member Of