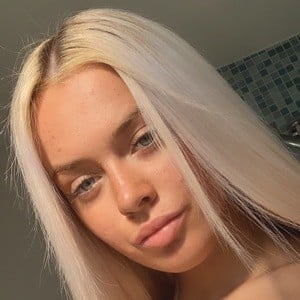 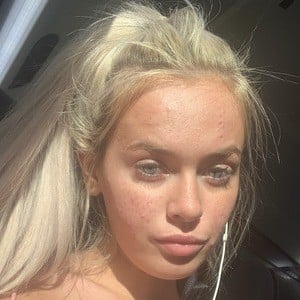 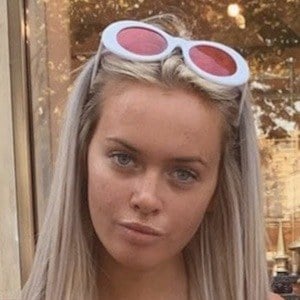 YouTube star whose Summer Xo channel revolves around content aimed at other young girls. Her fashion and lifestyle videos, as well as occasional vlogs from important events from her life, have earned her 130,000 subscribers.

She grew up in England and joined the YouTube community in June 2016.

Her March 2018 video "How I Make Money As A 13 Year Old," became her most popular to that point, being viewed a quarter of a million times.

She has a younger sister named Alice who has been featured on her Instagram account. She's been dating Ellis Records.

Summer Teale Is A Member Of