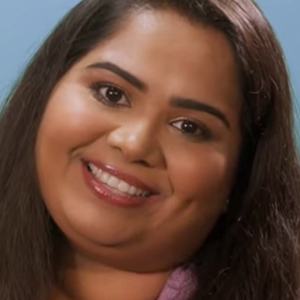 She joined the improvisational comedy show The Improv in 2013, where she performed in over 100 shows.

She starred in the political satire Humble Politician Nograj in 2018.

She has roomed with Anuya Chakravarthi.

She was called India's Tina Fey by the Hindustan Times.

Sumukhi Suresh Is A Member Of