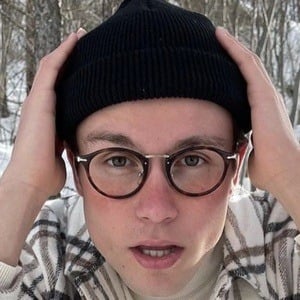 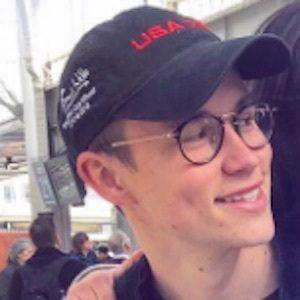 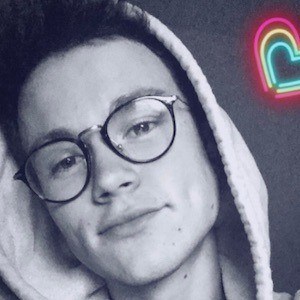 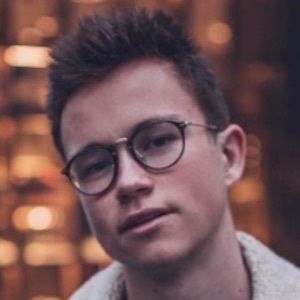 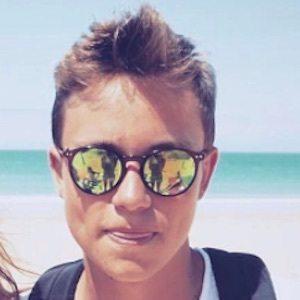 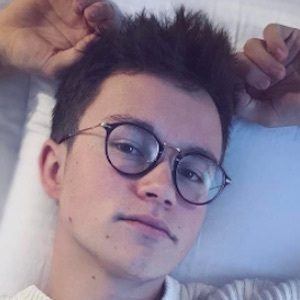 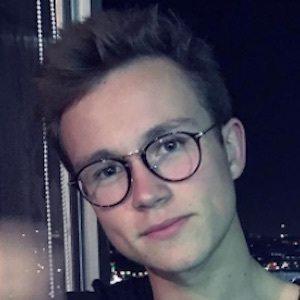 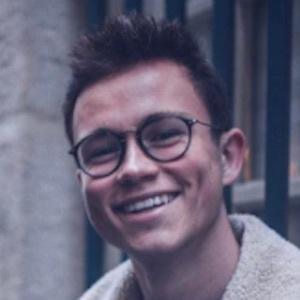 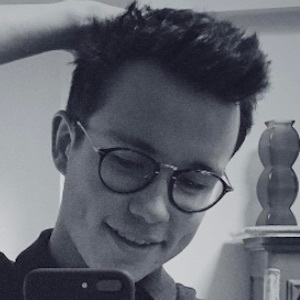 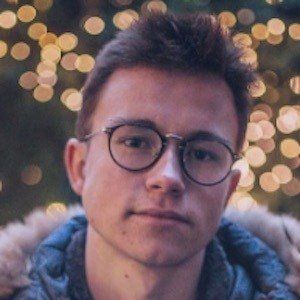 French YouTube star known for making challenge and tag videos, as well as vlog entries about his life. He has over 1.3 million subscribers on YouTube. He also runs his separate vlog channel called Sundy Vlog.

He had another YouTube channel before starting his popular vlog channel Sundy Jules in early 2015. The "Sundy" came from the English word Sunday and he deliberately misspelled it.

He was very proud to receive his official YouTube certificate for amassing over 100,000 subscribers and showed it to his fans in his video titled "What's Up? #ASK."

He was raised right outside of Paris with two pet dogs.

Sundy Jules Is A Member Of