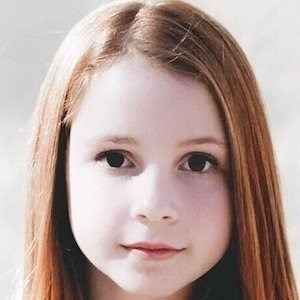 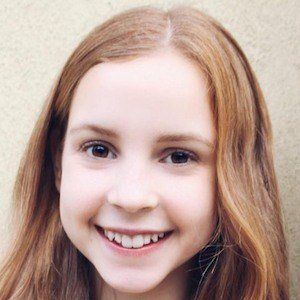 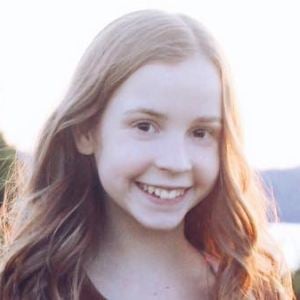 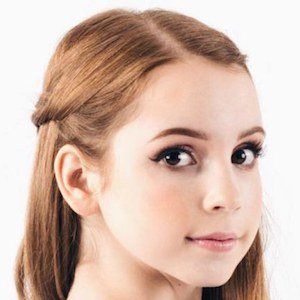 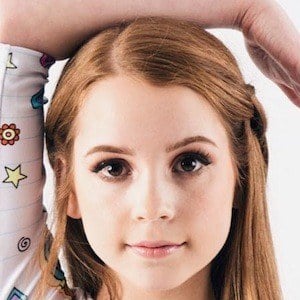 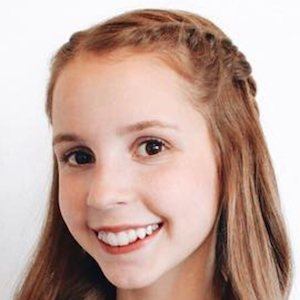 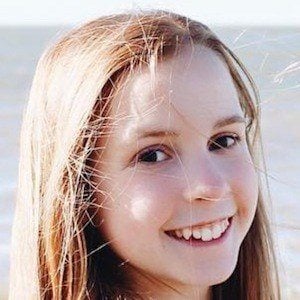 Dancer and contortionist who gained rapid fame posting pictures and videos of her unique flexibility through Instagram. She has accumulated more than 1 million dedicated followers since she first began posting photos in January 2015. She has also become wildly popular on her TikTok account, where she has over 7 million followers.

At ten she began cheerleading and was noted for her flexibility. Not long after she began contemporary dance.

In addition to being a dancer, she is also a competitive cheerleader. She has a self-titled YouTube channel where she posts vlogs and reveals her routines such as her stretches and her diet. She has earned over 2.8 million subscribers on the platform.

She grew up in New Brunswick, Canada with her parents and older sister Grace. Her mother's name is Charlene. She is now based in Los Angeles, California.

She met distinguished cheerleader and gymnast Angel Rice in April 2015 and posted a photo with her on Instagram.

Anna McNulty Is A Member Of