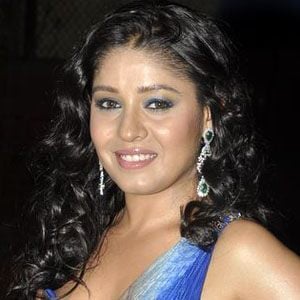 Indian soundtrack artist who was named 2011's Best Playback Singer by the Filmfare Awards and the Global Indian Film Awards.

She was the winner of a local televised singing competition after beginning to sing at age four.

She began her Indian pop career by releasing the song "Ab Laut Aa" in April 2013.

She has performed the song "Heartbeat" with Enrique Iglesias.

Sunidhi Chauhan Is A Member Of