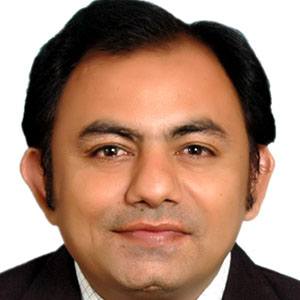 Former wicket-keeper for India and Karnataka, awarded the Padma Sri civilian award in 1982, and acted in films like Kabhi Ajnabhi.

He was an understudy to Farokh Engineer in the Indian tours of England as well as the 1975 Cricket World Cup.

His 17 catches and two stumpings against Pakistan in the same season matched an Indian record for a single series.

He married Habiba Kirmani in 1975.

He was replaced as wicket-keeper by Kiran More during India's 1985-86 tour of Australia.

Syed Kirmani Is A Member Of