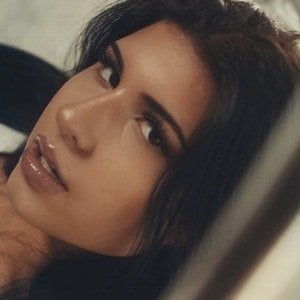 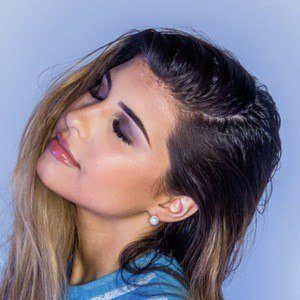 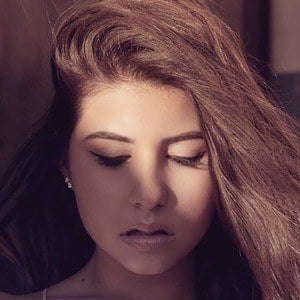 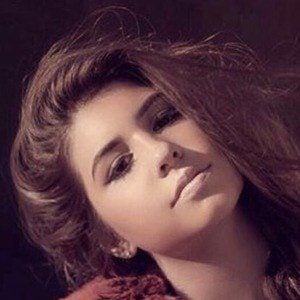 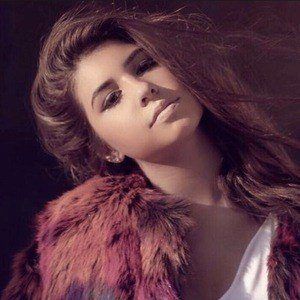 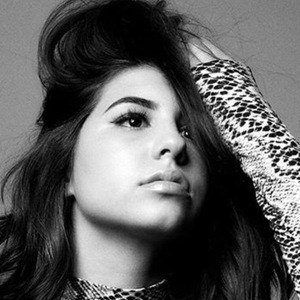 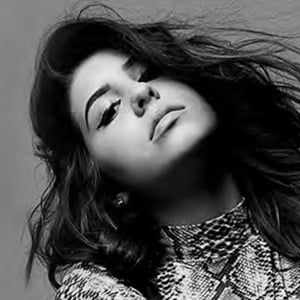 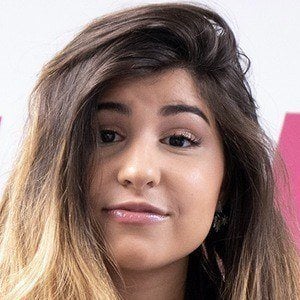 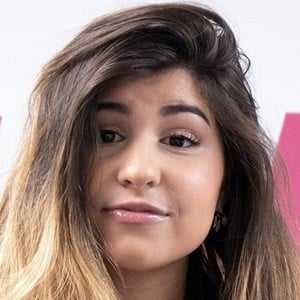 Singer and dancer who rose to fame after the release of her debut single "Lightning in a Bottle" to iTunes in September 2015. She also runs a self-titled YouTube channel where she has posted dance videos, performances, interviews, and her series The Sunny Project. She became a member of the web group Team 10 in 2018.

She enjoyed performing from a very early age and began cultivating her career by working with modeling agencies and choreographers.

She is quite popular on social media, with more than 1.1 million followers on her Instagram account alone.

Her parents are Richard and Liliann Malouf. While cultivating her musical career, she split her time between Dallas, Texas, and Los Angeles, California. She has brothers named Richie and Gavin.

He debut single "Lightning in a Bottle" featured rapper Silento.