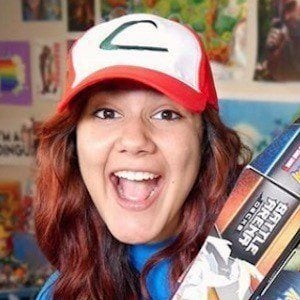 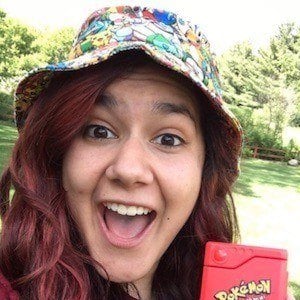 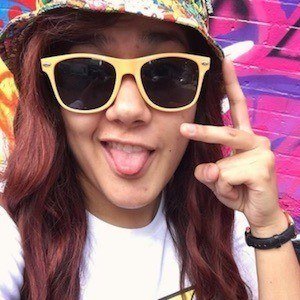 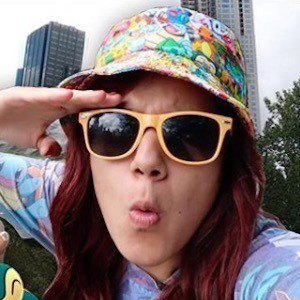 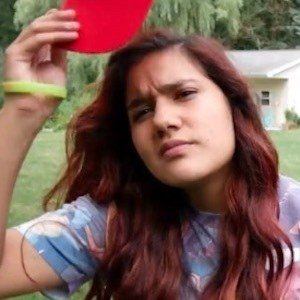 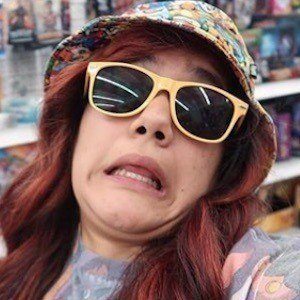 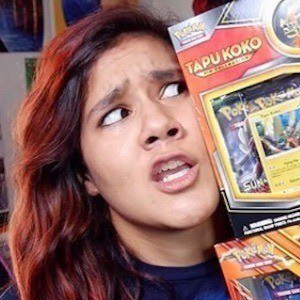 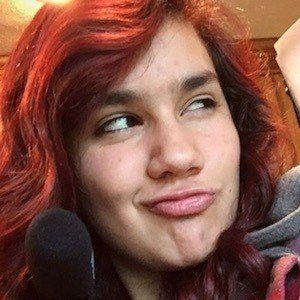 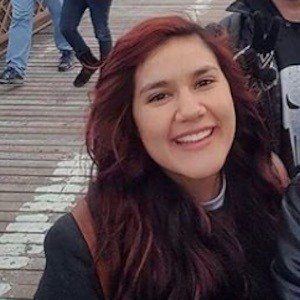 YouTube gamer who is known for her SuperDuperDani channel. She has gained renown for her Pokemon gameplay tutorial videos, which she has been known to post frequently.

She began her YouTube channel on September 1, 2008. She posted her first video there on the same day.

She has garnered more than 120,000 subscribers to her YouTube channel. One of her most popular videos there, "Opening Next Destinies: MEWTWO EX PULL!! (Pokemon Cards)," has earned more than 550,000 total views.

She and fellow online gamer JayYTGamer are both known for their prolific careers playing the Pokemon game series.

SuperDuperDani Is A Member Of