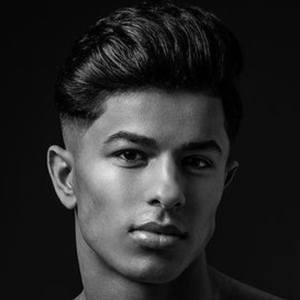 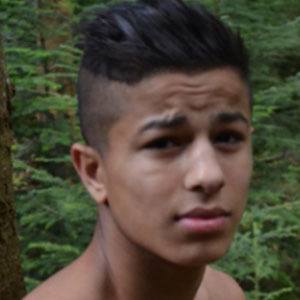 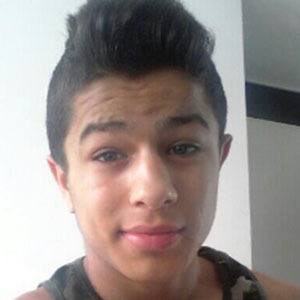 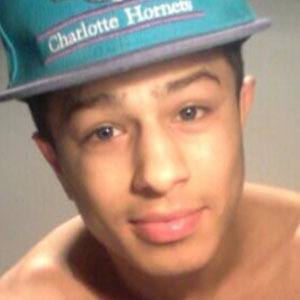 Social star and fitness enthusiast who has earned over 470,000 followers on Instagram. He has a YouTube channel under the same name where he uploads vlog style and training videos from his workouts.

His real name is Mojib and he was born and raised in Afghanistan.

Ryan Casey is also known for his vlog style videos and videos about fitness.

Supermemojib Is A Member Of