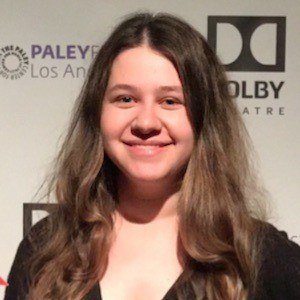 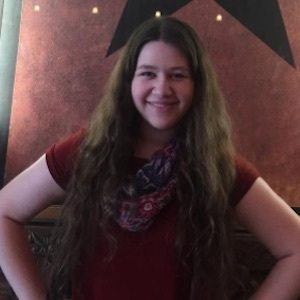 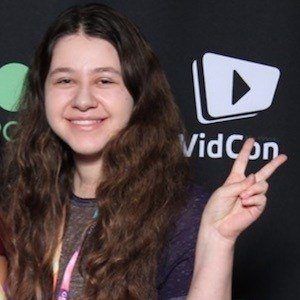 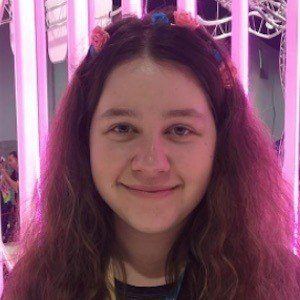 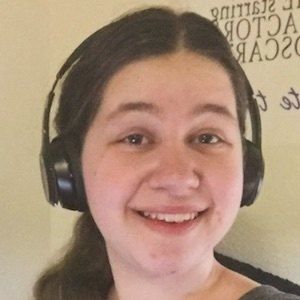 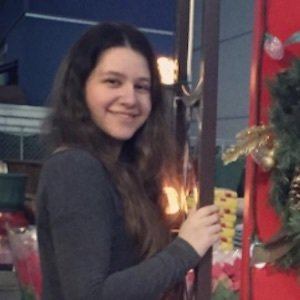 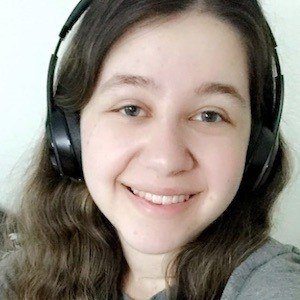 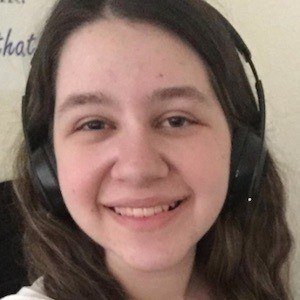 Producer of Minecraft Roleplays on YouTube who has earned more than 30,000 subscribers. She uses Minecraft to construct short movies.

Upon signing up for YouTube, she was known as SuperSmashGalRay. Her first video, posted in April of 2014, was called "FOREVER BUDDER - A Skylox Machinima."

She would partner with the Paragon Network.

Her name is Ray and she is from the United States.

She met numerous YouTubers at a Super League Gaming event in Los Angeles, including AviatorGaming, ParkerGamesMC, Jordan Maron and more.

SuperRayMC Is A Member Of