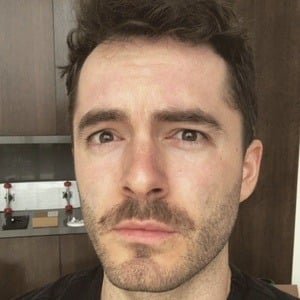 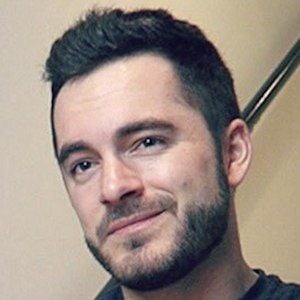 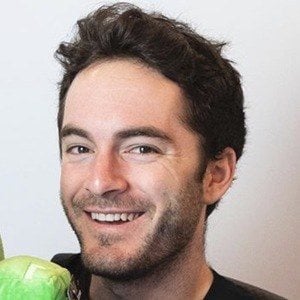 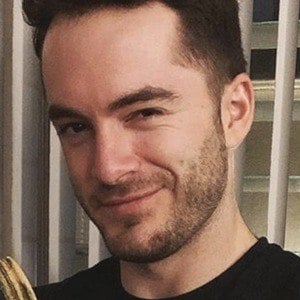 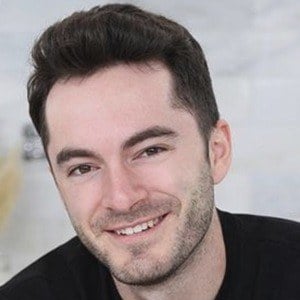 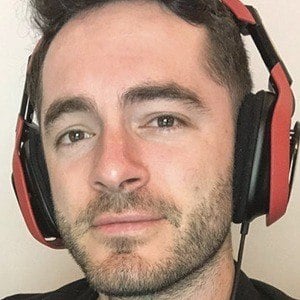 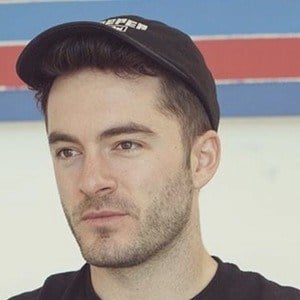 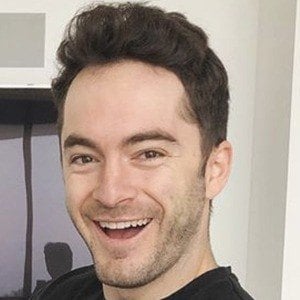 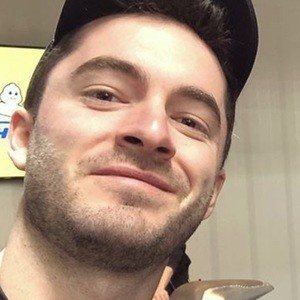 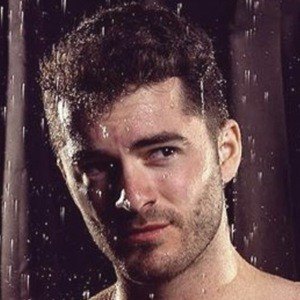 YouTuber who became known for his CaptainSparklez channel, where he primarily uploads song parodies using video games such as Minecraft. His channel has over 11 million subscribers.

He worked for Machinima.com and had a YouTube channel dedicated to Call of Duty videos.

He made an appearance on national television at the Spike Video Game Awards. He is popular on the live streaming site Twitch with over 1.7 million followers on his captainsparklez account.

He tries to keep his personal life to himself. He has lived in Santa Barbara, California.

Jordan Maron Is A Member Of