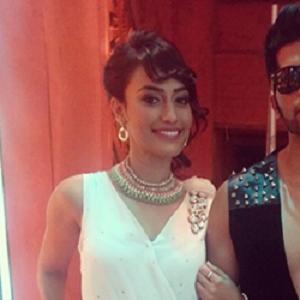 She started acting in theater productions after being a National Debate Champion as a teen.

She had 2012 film roles in Mude Patiale De and Raula Pai Gaya.

She grew up with a younger brother, Shanu Jyoti.

She was a special guest on India's Best Dramebaaz in 2013, which features judge Sonali Bendre.

Surbhi Jyoti Is A Member Of