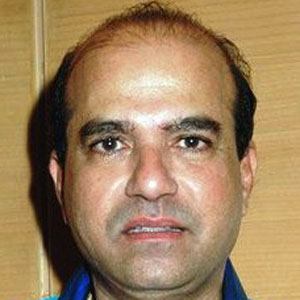 Playback singer known for his work in Marathi, Hindi, and Bhojpuri films. He has lent his voice to award-winning films like "Mee Sindhutai Sapkal".

He is a former music teacher and founded his own school of music in Mumbai, India.

He received the Madan Mohan award for Best Male Singer Award at the Sur-Singar competition in 1976.

He has daughters named Ananya and Gia with singer Padma.

Suresh Wadkar Is A Member Of