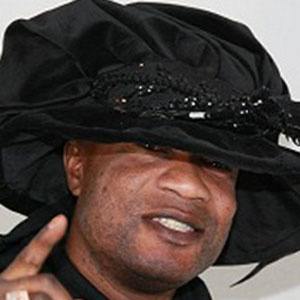 He earned a Bachelor's degree in business economics before starting a career in music. He played in the band Viva la Musica in the 1970s.

His album Haut de Gamme: Koweït, Rive Gauche was listed in the book 1001 Albums You Must Hear Before You Die.

He had seven children, including model Didi Stone Olomide.

He was born in the same country as NBA player Serge Ibaka.

Koffi Olomide Is A Member Of