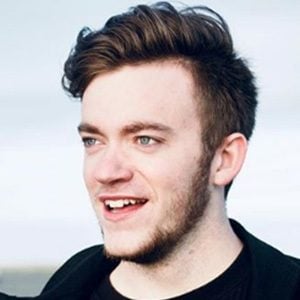 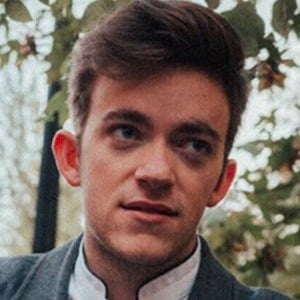 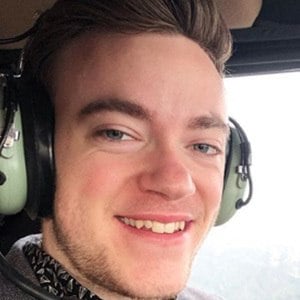 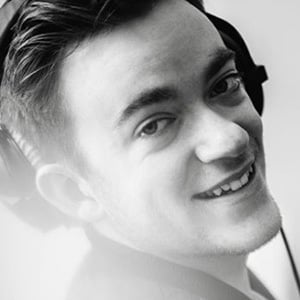 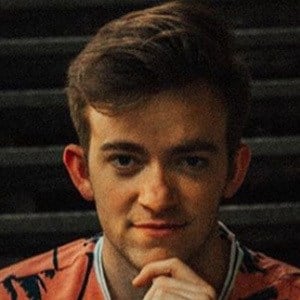 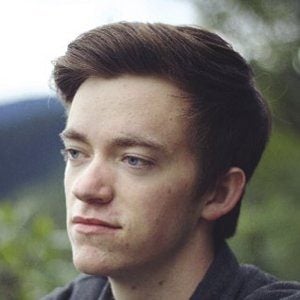 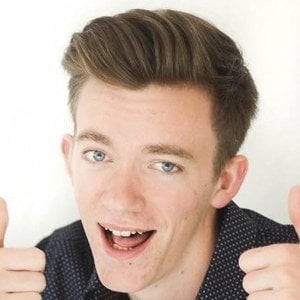 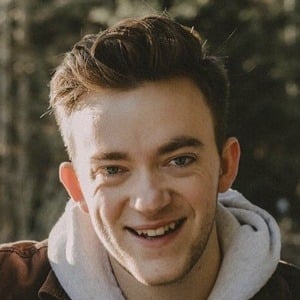 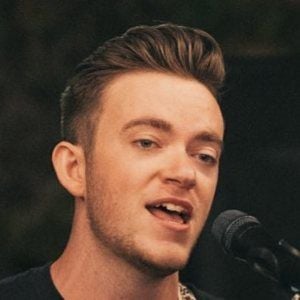 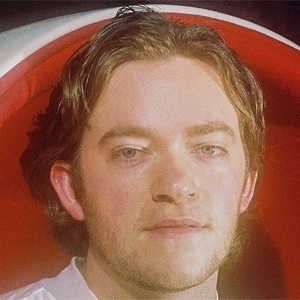 Singer who is widely known for his self-titled YouTube channel. He has gained popularity there for his original vocal and acoustic covers of popular songs, as well as Omegle singing reactions.

One of his most popular YouTube videos, "Omegle Singing Reactions | EP. 10," has earned more than 1 million views. He has released music on Spotify, including the single "Parts of You."

He has two brothers and three sisters.

He is good friends with fellow social influencer Anna Seavey. He posted of photo of him and Tyler Berdahl to his Instagram account in June 2017 wishing him a happy birthday.

Suriel Hess Is A Member Of