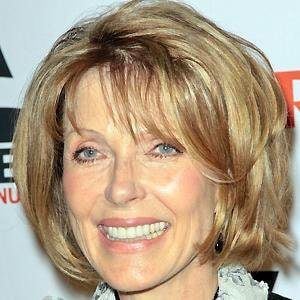 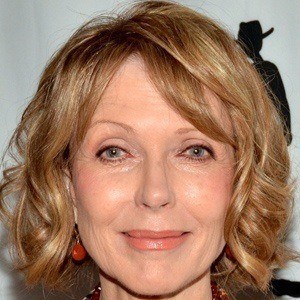 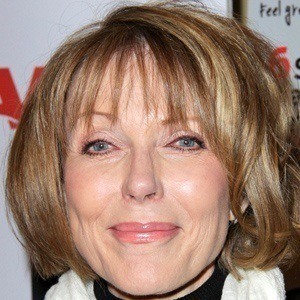 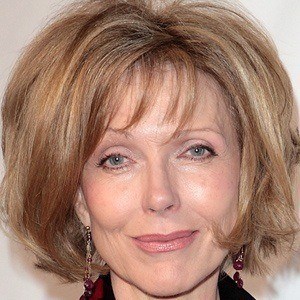 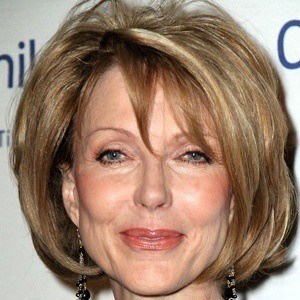 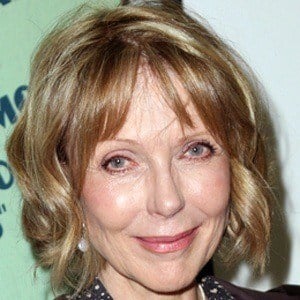 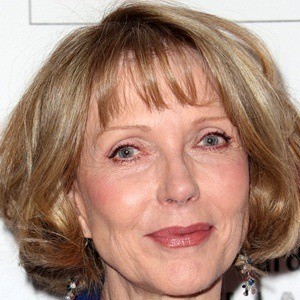 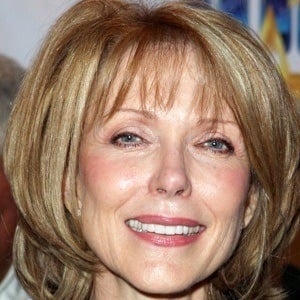 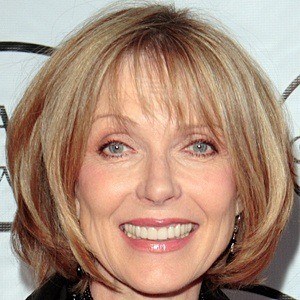 German sex symbol who won a 1977 Golden Globe Award for her television performance in Rich Man, Poor Man. She became known for her film roles in Over the Top and The Towering Inferno.

She had her first paid modeling job in a 1967 print ad.

She was nominated for a Golden Globe award for her role in Will There Really Be a Morning?

She got married to her second husband, Steve Jaffe, in 1982 after divorcing first husband, Todd Merer.

She co-starred in the romantic drama Wildflower with Beau Bridges in 1991.

Susan Blakely Is A Member Of