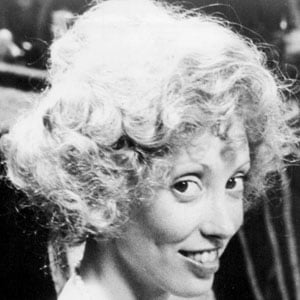 Actress who played major roles in Faerie Tale Theatre and The Shining. Her acting in 3 Women earned her a Cannes Film Festival Award for Best Actress.

She was working as a cosmetics salesperson when she was discovered by a talent scout.

She appeared in the 1980 film Popeye.

She was married to Bernard Sampson from 1970 until 1974. She has three brothers: Stewart, Shane, and Scott.

She starred in The Shining with Jack Nicholson.