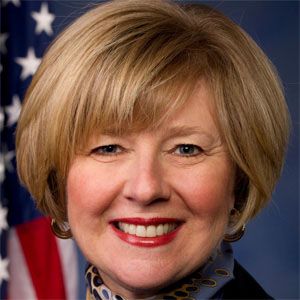 American attorney and Republican politician who was elected to the United States House of Representatives in 2013. From 2001-2007, she served as the U.S. Attorney for Southern Indiana.

After graduating from Miami University in Ohio, she earned her J.D. from Indiana University's School of Law.

She and her husband, David, settled in Carmel, Indiana with their children.

Susan Brooks Is A Member Of