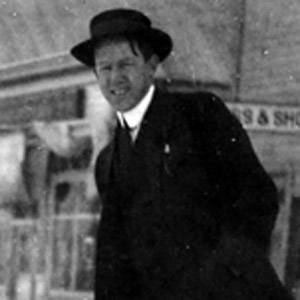 A Japanese adventurer turned dog musher, he became the founder of Fairbanks, Alaska.

He came to America stowed away in a tea box on a freighter heading for San Francisco, and from there got a job as a cabin boy on a North Sea expedition.

He was dispatched to the site of modern-day Fairbanks to tell nearby traders about the gold strike, but when the resulting mob found the best sites were already claimed, they were ready to hang him.

He was born in Matsuyama and raised in a small town in western Japan by his mother from the age of 4.

He also helped create the Iditarod Trail, now the site of an annual race by dog mushers like Susan Butcher.

Jujiro Wada Is A Member Of