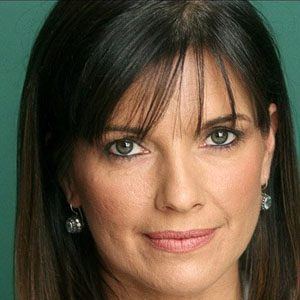 American actress who appeared in more than forty television series.

She acted in children's theatre productions in Illinois before beginning her on-screen career.

Her middle name, Vanita, means "princess of the forest."

After divorcing , she was married to director Andy Cadiff for seven years.

She played the sister of John Larroquette's character on the TV series, "Night Court."

Susan Vanita Diol Is A Member Of