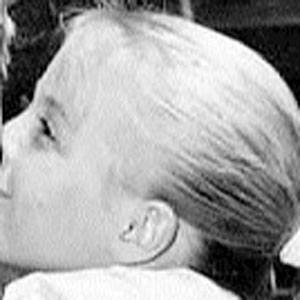 Former child actress who appeared on popular television shows including The Twilight Zone and The Donna Reed Show.

She grew up with her father, film director Bert I. Gordon and began acting at age two in a commercial about chocolate.

She attended the Twilight Zone Convention held in New Jersey in 2006 and 2007.

She was married to Avraham Aviner from 1977 until her death in 2011 and they had six children.

She appeared on the television series My Three Sons, starring Fred MacMurray.

Susan Gordon Is A Member Of