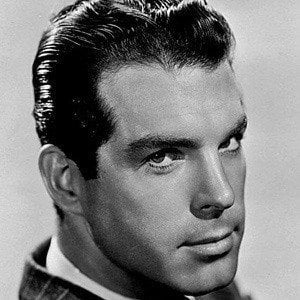 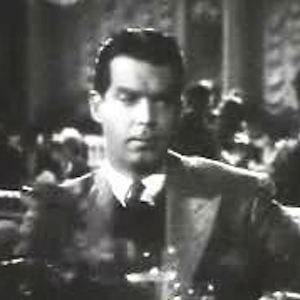 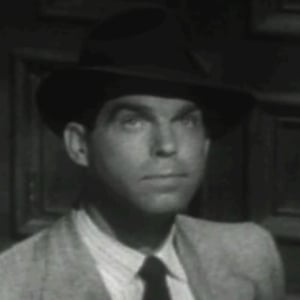 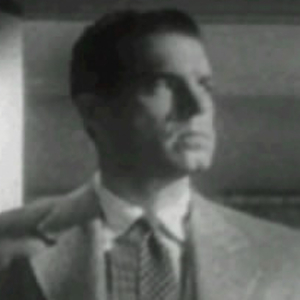 Double Indemnity star who played the father Steve Douglas in My Three Sons. His best known film was Double Indemnity, a 1944 film noir that was directed by Billy Wilder.

While in college, he played the saxophone in various local bands.

He adopted four children across his two marriages.

He appeared in Double Indemnity with Barbara Stanwyck.

Fred MacMurray Is A Member Of