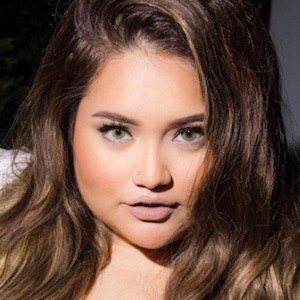 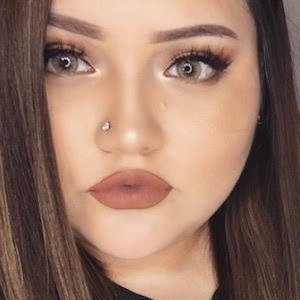 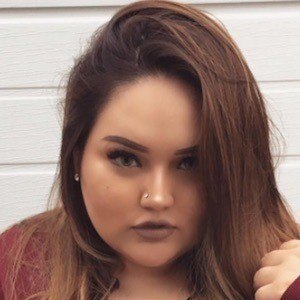 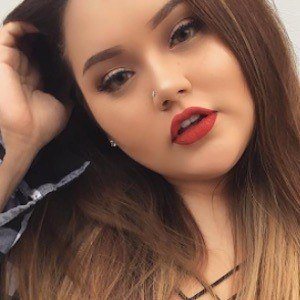 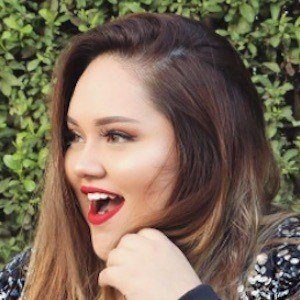 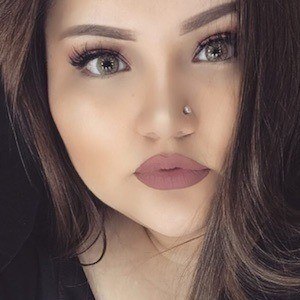 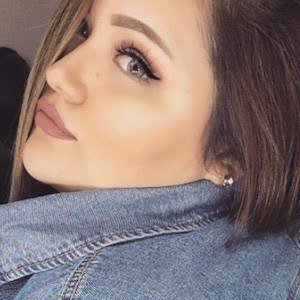 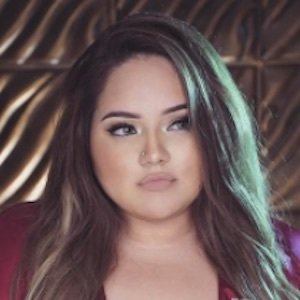 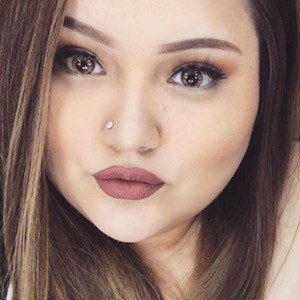 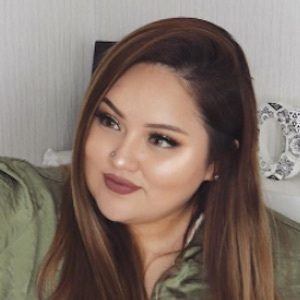 Peruvian world music singer-songwriter who rose to fame after competing on talent show programs such as Peru Has Talent and La Voz Perú. This exposure led to her building a massive fan base of over 440,000 YouTube subscribers.

One of her early cover song performances was played on Radio Corazón.

One of her most popular covers is of the hit 2017 single "Desposito," which has been viewed well over 7 million times.

She was influenced musically by both her father and grandfather.

Susan Prieto Is A Member Of