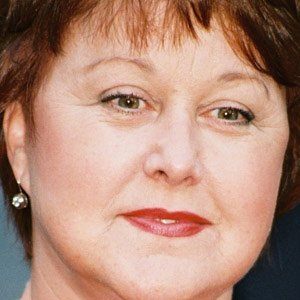 One of her earliest television appearances was playing a biker on Growing Pains in 1984.

In 2000, she started her own interior design business.

She married second husband Joe Warbis in 1990, but the couple divorced in 1993.

She starred on L.A. Law with Jimmy Smits.