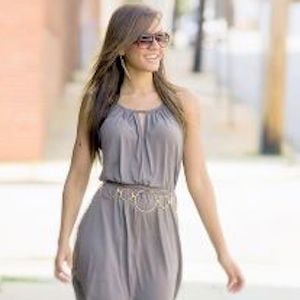 American model who has appeared on Univision's Nuestra Belleza Latina. She won Model Of The Year at the Carolina Music Awards in 2010.

She won the Miss North Carolina Hawaiian Tropic pageant in 2007.

She is one of seven children and she is the only female sibling.

She was a contestant on the beauty pageant and reality show Nuestra Belleza Latina which was hosted by Chiquinquira Delgado.

Susie De Los Santos Is A Member Of