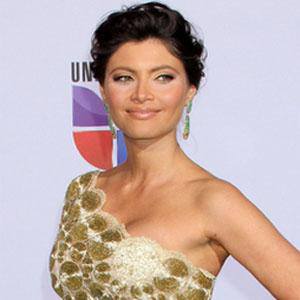 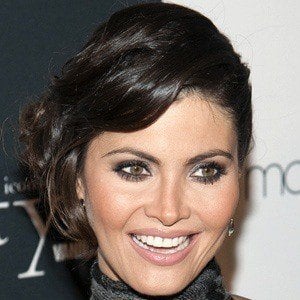 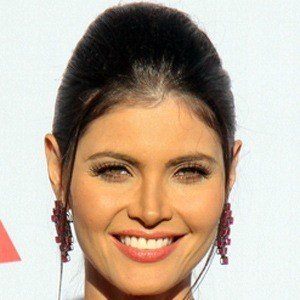 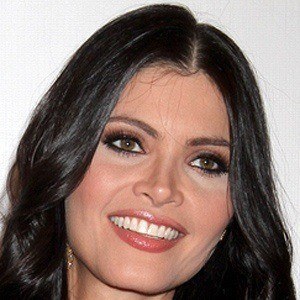 After starting her career in fashion modeling, she made her TV debut in 1999 as the host of the variety show TV Time.

She was married to her first husband Guillermo Davila from 1991 until 1997; she was then married to Daniel Sarcos from 2004 until 2010. In 2011, she married Jorge Ramos. She has children named Maria and Carlota.

Chiquinquirá Delgado Is A Member Of