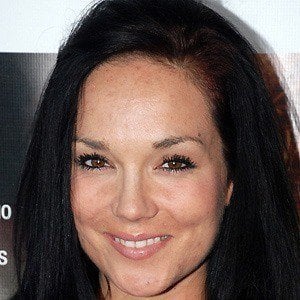 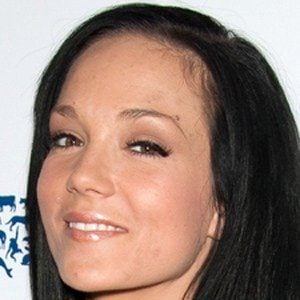 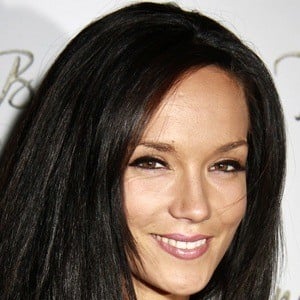 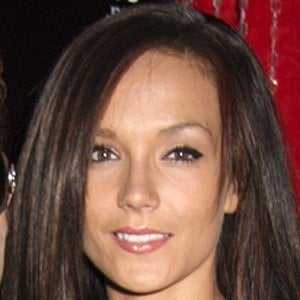 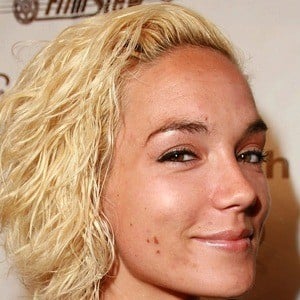 Model and television personality who appeared on A&E's The Two Coreys from 2007 to 2008 and modeled for Playboy magazine.

She lived in Corona, California and attended Santiago High School.

Her marriage to Corey Feldman was aired on VH1's reality show The Surreal Life.

She has one son with her ex-husband, actor and singer Corey Feldman.

Her ex-husband, Corey Feldman, and she were involved in many animal rights groups like PETA.

Susie Feldman Is A Member Of