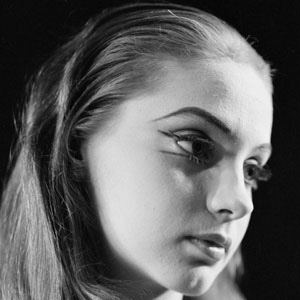 Considered one of the greatest ballerinas of the 20th century, and founder of the Suzanne Farrell Ballet in Washington, DC.

She received her formal education at the Cincinnati Conservatory of Music.

She has received honorary degrees from a host of top universities, including: Harvard, Yale, and Georgetown, among others.

She was born in Cincinnati.

She received an honorary doctorate from Yale University, where director Max Borenstein once studied.

Suzanne Farrell Is A Member Of