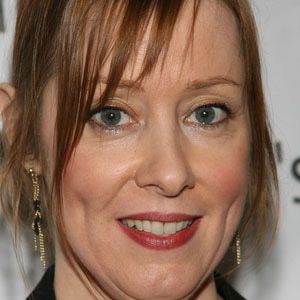 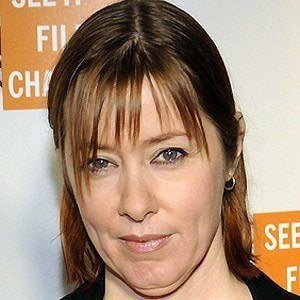 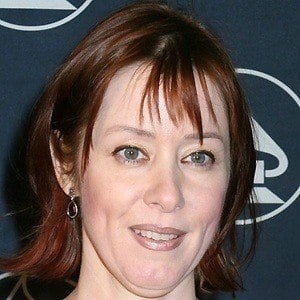 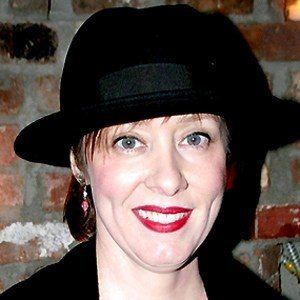 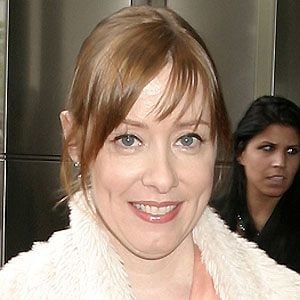 She studied modern dance at New York's High School of Performing Arts. While at Barnard College, she began performing in Greenwich Village.

She was referenced in Pulp Fiction during a conversation between Vincent Vega and Mia Wallace.

Part of her song "Tom's Diner" was used in the song "Dopefiend's Diner" by Tupac Shakur.

Suzanne Vega Is A Member Of