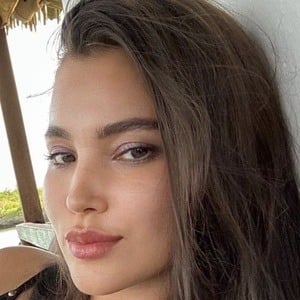 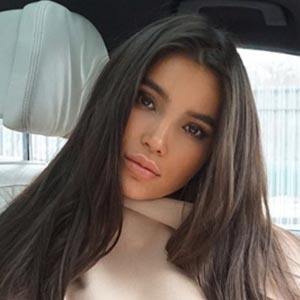 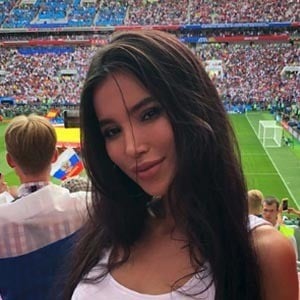 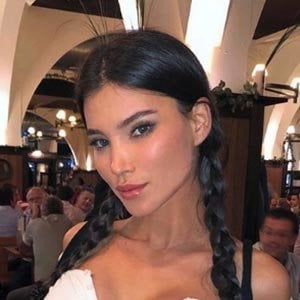 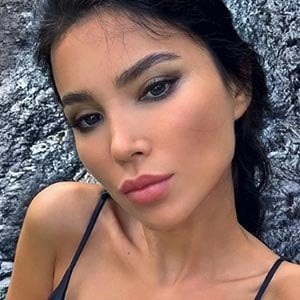 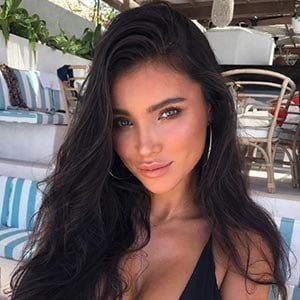 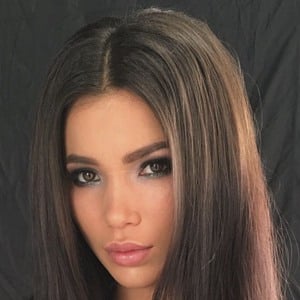 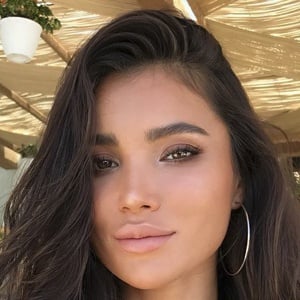 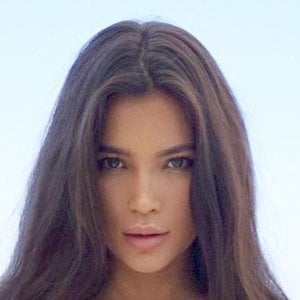 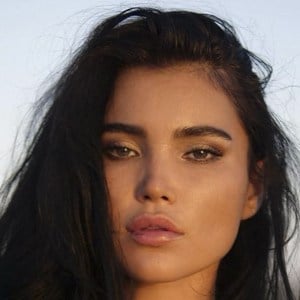 Model and Instagram celebrity who has accumulated more than 6 million followers on her main account. She's become best known for her selfies and the occasional comedic video.

She first began posting to Twitter in July 2013, shortly after opening her Instagram in January of the same year.

She has been featured in publications like Sports Illustrated.

She has a sister named Anna.

She is a popular model from Russia like Dasha Kapustina.

Svetlana Bilyalova Is A Member Of