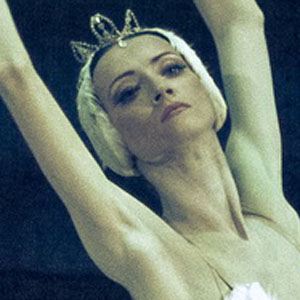 Russian ballet dancer who has been a principal dancer at Bolshoi Ballet in Russia. She has performed in The Nutcracker and Don Quixote.

She graduated from the Moscow Choreographic Academy in 1997 and had her first role, at age 18, in the play Giselle.

She immigrated to Canada in January 2013 due to fearing for her safety in Russia.

She grew up in Moscow with her Russian family and began dancing at a young age.

She has performed in a production of The Afternoon of a Faun, which was choreographed by Jerome Robbins.

Svetlana Lunkina Is A Member Of