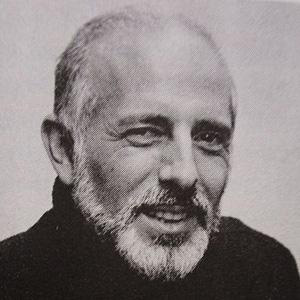 Dancer, choreographer, and director who won five Tony Awards and two Academy Awards, including one for the 1961 film adaptation of West Side Story, his film directing debut.

He began dancing after dropping out of New York University, where he was studying chemistry, due to financial difficulties.

He won Tony Awards for choreographing High Button Shoes, West Side Shoes, and for directing Fiddler on the Roof and Jerome Robbins' Broadway. He was inducted into the National Museum of Dance's Mr. & Mrs. Cornelius Vanderbilt Whitney Hall of Fame in 1989 and a documentary about his life called Something to Dance About aired on PBS in 2009.

He was born in New York, New York. He was bisexual and at one point was in a relationship with actor Montgomery Clift.

He directed the musical film West Side Story, which starred Natalie Wood.

Jerome Robbins Is A Member Of