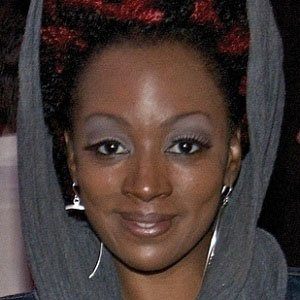 Singer-songwriter and record producer who worked with many popular singers and released four solo albums.

She started out as a backup singer for R&B musicians like Usher, Whitney Houston, and Brandy.

She had a cameo appearance on television in the show All About You and voiced commercials for P&G and Nissan.

She appeared on the Tonight Show with Jay Leno, substituting for their house band's lead singer.

Sy Smith Is A Member Of